The Rockefeller Foundation’s mission is to improve the wellbeing of humanity around the world. They challenged RF|Binder to develop a unique, global platform that ignited systemic change for good. The organization sought to raise its voice, and the voice of others seeking to bring meaningful conversations and action to the forefront. 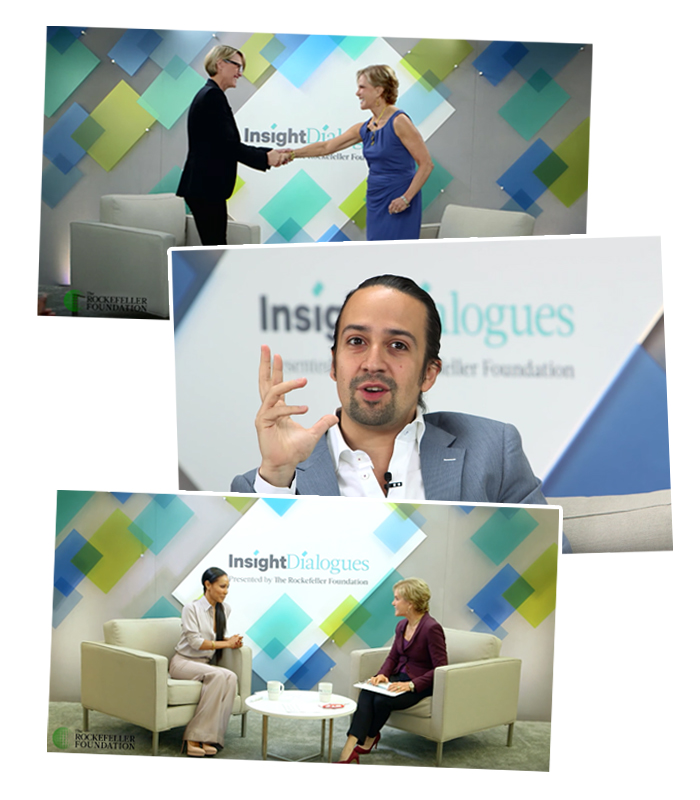 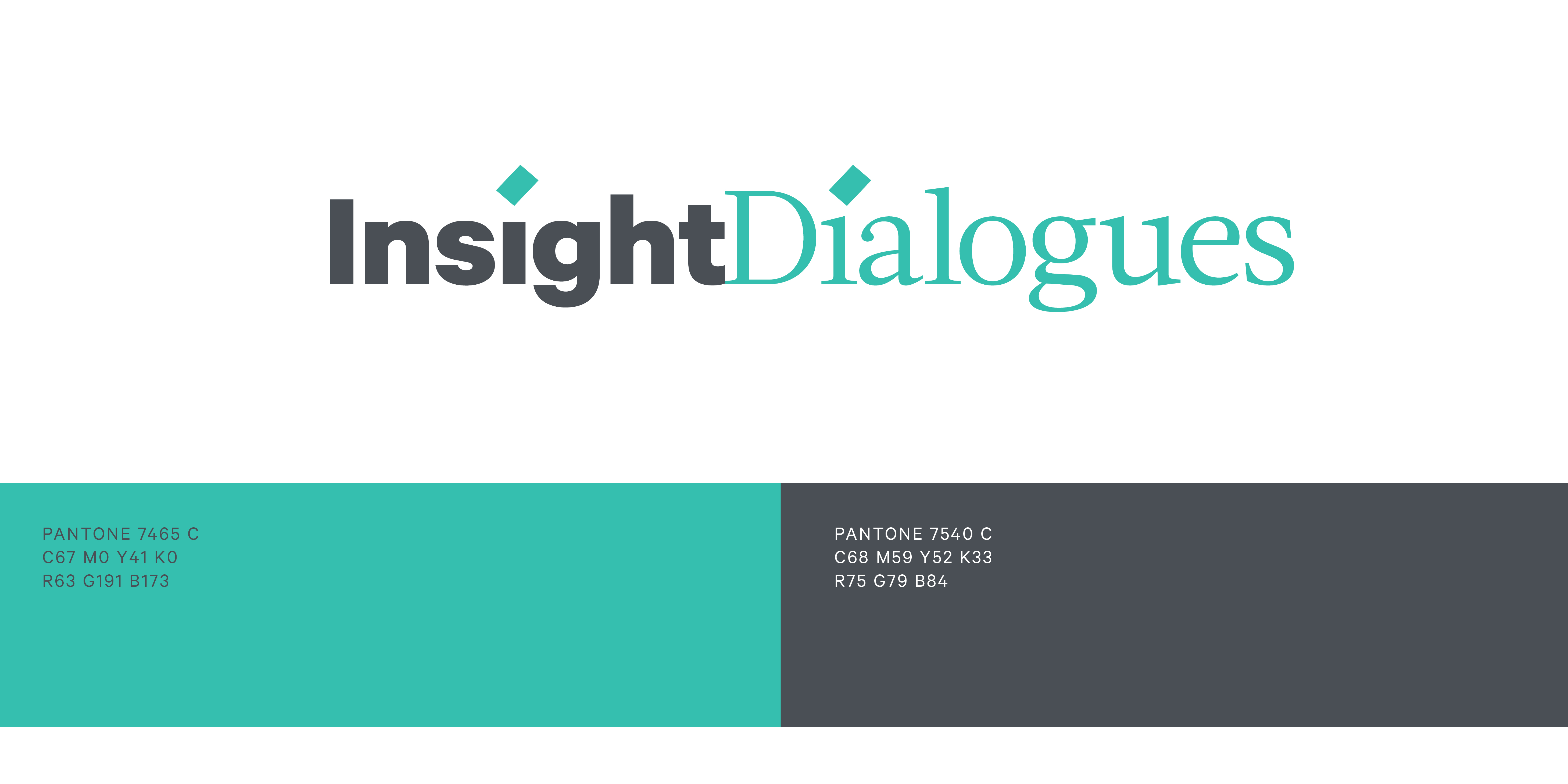 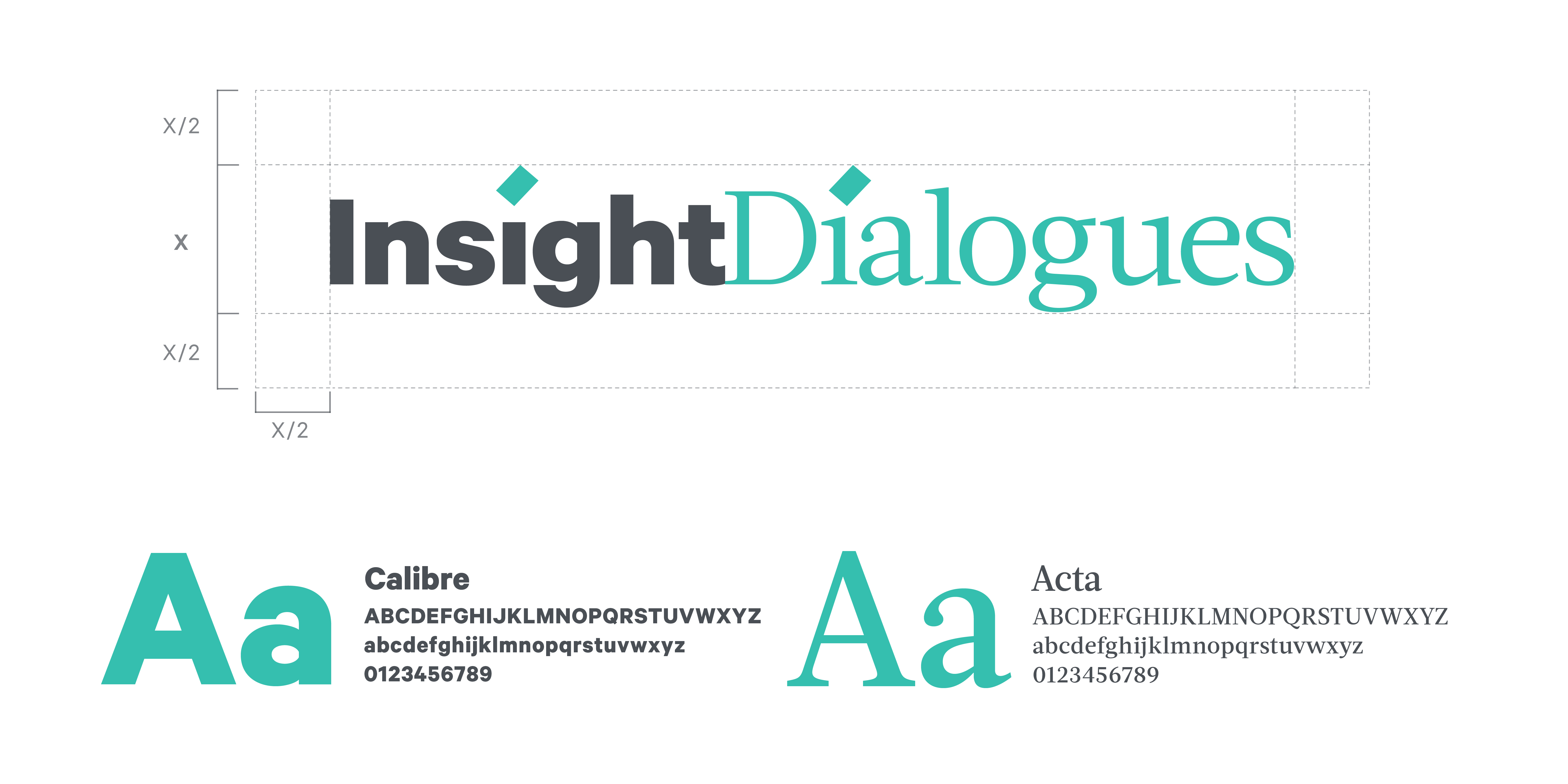 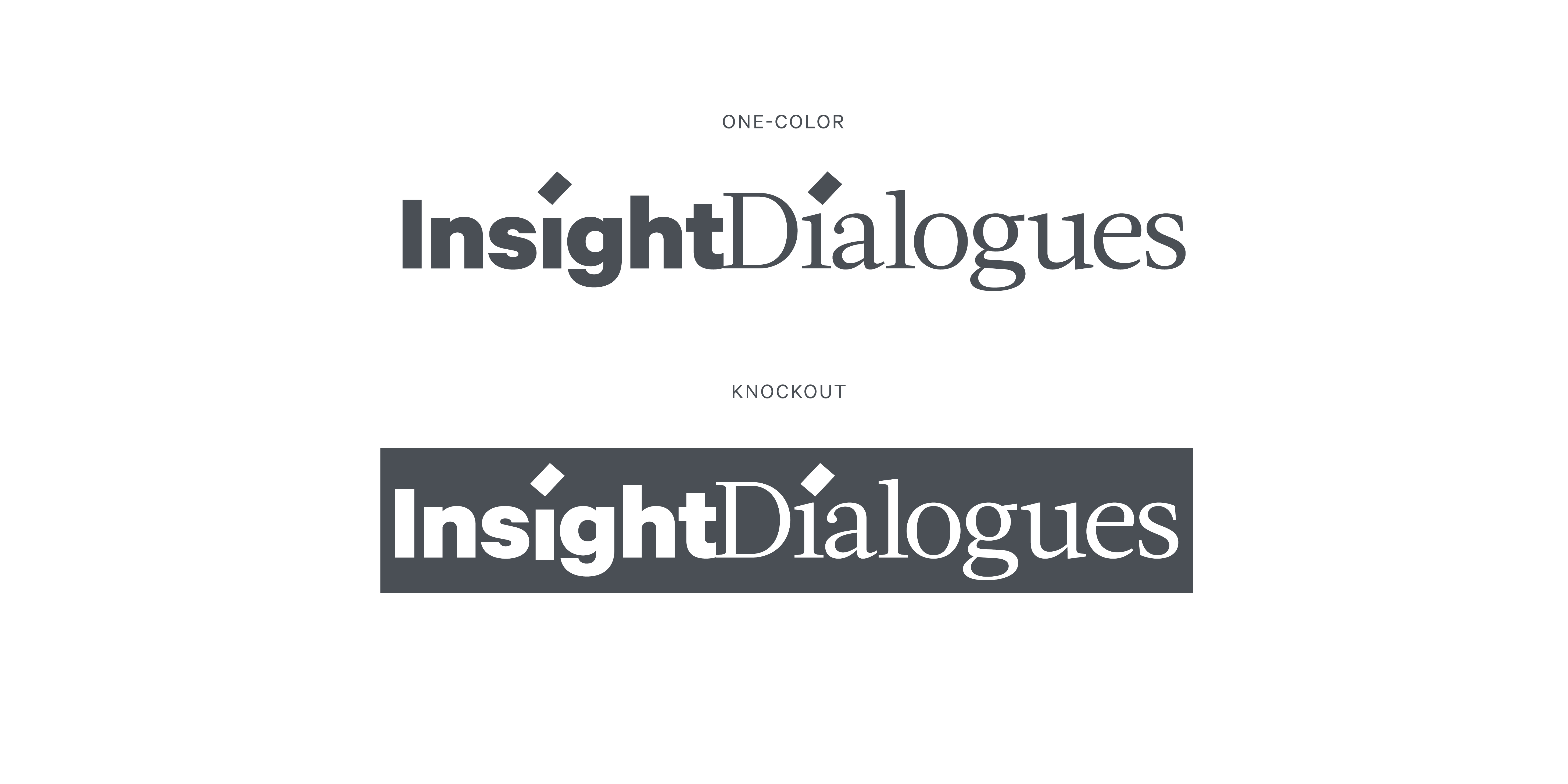 Impactful conversations start with one voice, speaking up on issues that connect, resonate, and touch millions.

We created The Rockefeller Foundation’s “Insight Dialogues,” a live event and digital content series focused on sparking global conversations and action across the most pressing issues of our time. The team conceptualized, named, designed, promoted and launched the series.

The live events were captured on video which manifested in multiple creative digital assets that carried the message to a nationwide audience. Raising the voices, thoughts, and opinions of influential personalities, such as Robin Wright, Lin-Manuel Miranda and Jada Pinkett Smith, helped spark national conversation: The New York Times, CBS News, Good Morning America were among 1,290 media placements earned from the events, and over 786 million voices responded, reacted and shared content from the series.